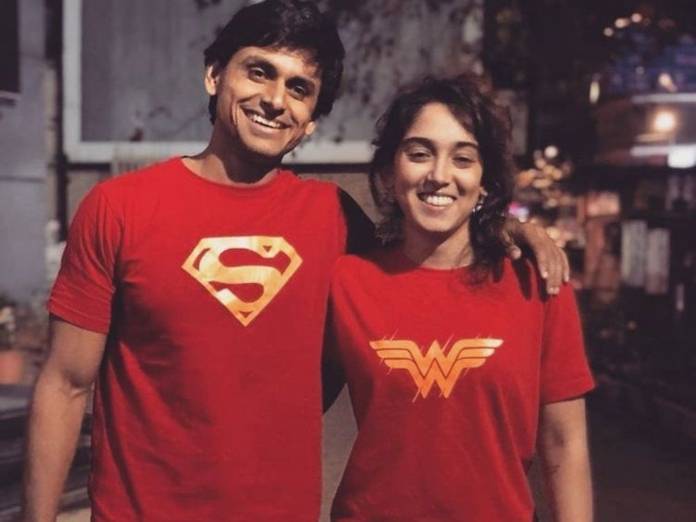 There has been a lot of buzz about the relationship between Amir Khan’s daughter Ira Khan and fitness trainer Nupur Shikhare. Finally, Ira has put an end to all the speculations as she shared some pictures and a romantic post for Nupur on her social media platform.

Yes, the lady has made her relationship official. Reports were that she has been dating his dad’s fitness trainer Nupur from quite a time, but now the cat is finally out of the bag. On the occasion of Promise Day t2021 (Feb 11), she shared a lovey-dovey post for him on Instagram.

There are in total five photos of the couple and every pic is filled with love. We also noticed how Ira in each of the clicks looks into her man’s eyes with passion. There’s also a photo of the two from the recently attended wedding of Ira’s cousin wherein the lovebirds look cute together.

“It’s an honour to make promises with and to you,” she captioned the post. We are glad that Ira revealed her lover’s name and didn’t keep a secret for long. Aamir Khan’s Daughter Ira Khan Makes Her First Tattoo, Says ‘I Think I Have an Alternate Career’.  Nupur is Aamir Khan’s fitness coach and is also the founder of Fitnessism. Reportedly, he is also a personal trainer to India’s first Miss Universe Sushmita Sen.

Earlier when reports of the Nupur-Ira dating had made it to the web, it was said that they got really close with each other during the pandemic and since then have been inseparable. Congratulations to the couple. Stay tuned!