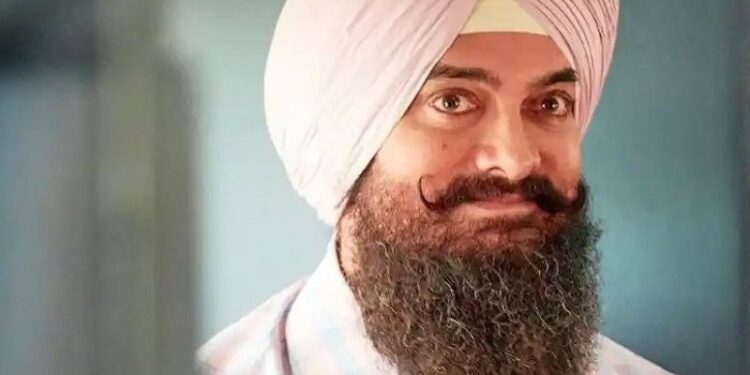 “Neither of the films warranted such a wide release. While Laal Singh Chaddha is a wash out in the mass belts, Raksha Bandhan is facing a no-show in some multiplexes,” the source was quoted saying. “In-fact, despite the voluntary show reduction, many shows of both the films was cancelled on Friday morning due to no audience. It’s a disastrous scenario on the ground.