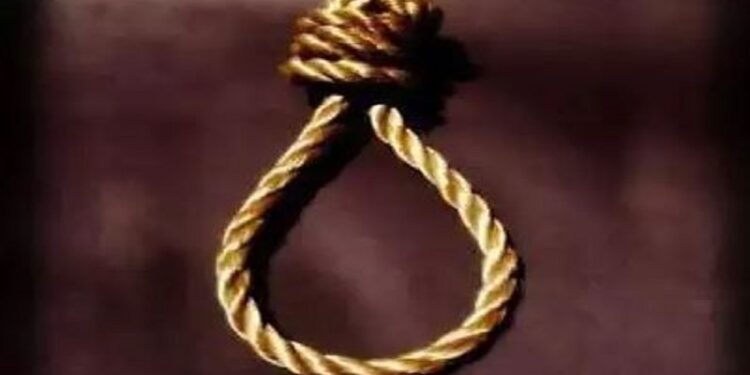 In this viral audio, two women mentioned the name of Neginahala Swamiji. In the background of his name being spread in the case of sexual assault, Neginhala Swamiji committed suicide by hanging himself.

The audio of the two women talking about the sexual assault case has gone viral on social media. The staff of the Math says that Neginahala Basavasiddalinga Swamiji has taken this drastic decision after paying the price for self respect.

The management board of the mutt has lodged a complaint with the Bailahongala DySP to conduct a proper investigation into the viral audio. Some vested interests are making baseless accusations against Lingayat priests. They have insulted our priests with unspoken words. They are causing embarrassment to the Lingayat religion by damaging the character of the patriarch and hurting the religious sentiments. A complaint has been filed demanding that appropriate action be taken against them.