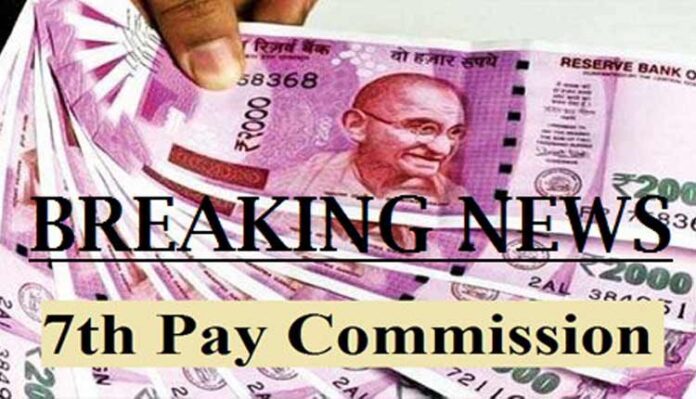 Some states have taken important decisions regarding their government employees ahead of the Holi festival. The decision will have a direct impact on the pockets of the employees.

Not just state governments, an important decision has also been taken for the Central government employees. The central government is providing its employees with a large Holi gift in the form of a Rs 10,000 advance under the Special Festival Allowance Scheme. This is particularly noteworthy because the Festival Advance Scheme was not in place when the 7th pay commission was to be implemented. The Special Festival Allowance Scheme will be available until March 31, 2021.

The Madhya Pradesh government plans to clear 75% of the third installment of arrears as per the Seventh Pay Commission before Holi. However, the final decision in this regard will be taken after completing the required paperwork.

As per reports, the Madhya Pradesh finance department has also started preparations to set things in motion to ensure that the employees get their arrears well before the festival of colours.

Talking of the Central government employees, they have got relief in dearness allowance (DA). According to the Finance Ministry, employees will start getting the full benefit of DA from July 1.

All three installments of DA that were put on hold will start getting released from July 1, 2021. Dearness Allowance of the government employees was put on hold since last year due to the COVID-19 pandemic.