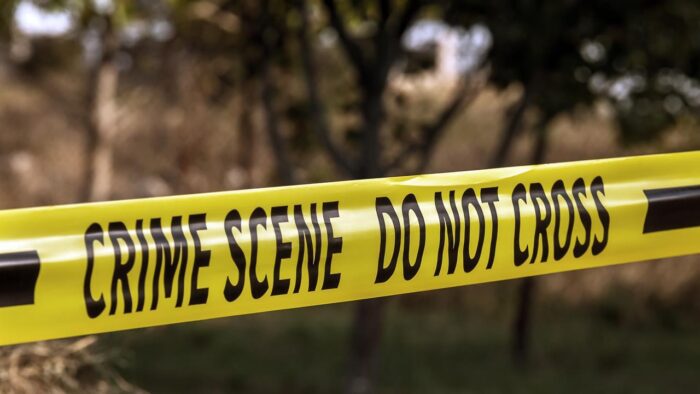 A 67-year-old man in Bengaluru died of a heart attack while he was having sex with his girlfriend. Police investigation revealed that the woman along with her husband and brother dumped the man’s body due to the fear of being caught. 67 year old man dies during sex, girl friend’s husband helps dump body.

A week after Bengaluru police found the body of a 67-year-old man in a plastic bag, an investigation into the death has revealed that the man allegedly died of a heart attack while having sex with his girlfriend. The body of the man was allegedly disposed of by none other than his girlfriend, her husband and her brother.

The 67-year-old businessman was having an affair with his 35-year-old househelp, police said. The victim had visited his girlfriend’s house on November 16 and died on her bed of an attack while having sex with her. Reports suggested that he died of a heart attack.

The man, identified as Bala Subramanian, a resident of Puttenahalli in JP Nagar, left his house to drop his grandson for badminton classes on November 16. Around 4.55 pm, Bala dialled his daughter-in-law and informed her that he would be late since he has some personal work.

When Bala’s family members were unable to contact him for a long time, his son filed a missing complaint at Subramaniya Nagar Police station. A day after the missing complaint was filed, police found a body in a suspicious condition packed in plastic covers and a bedsheet.

The woman feared that if this incident came to the fore, her image would be tarnished in society, she immediately called her husband and brother. The woman and her kin allegedly packed the businessman’s body in a plastic bag and dumped it at an isolated spot in JP Nagar.

When questioned, the woman confessed to disposing of her 67-year-old boyfriend’s body. The househelp was apprehensive that the police might register murder case against her, so she dumped the body on the road with the help of her husband and brother.

It has been revealed that Bala Subramanian had a relationship with his servant for a long time and he used to visit her house often. Bala underwent angioplasty surgery last year.

Also Read: AAP leader Sandeep Bhardwaj committed suicide after not getting a ticket in the election

Meanwhile, police have registered a case under the relevant sections of the Indian Penal Code (IPC) and the body of the man has been sent for a post-mortem examination to confirm whether the claims made by the woman are true or not.