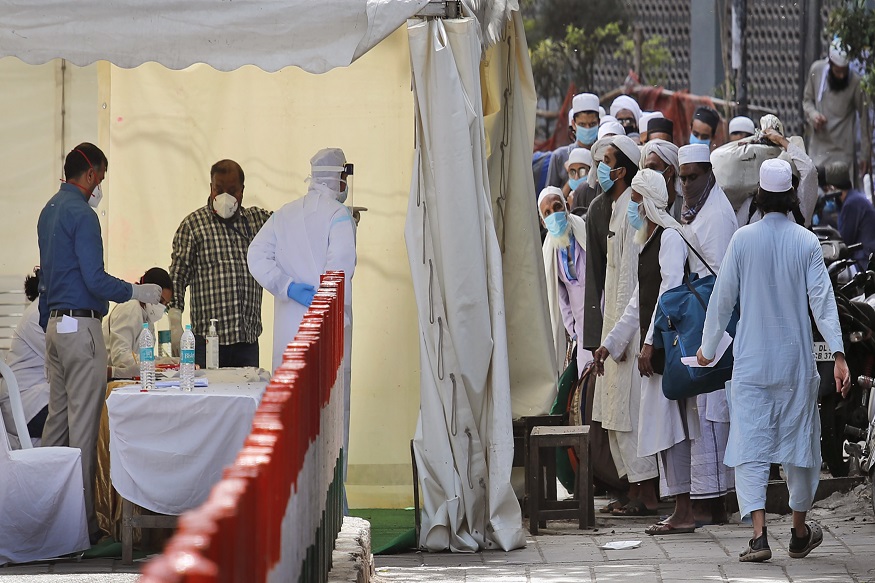 Delhi: The Health ministry has confirmed that a total of 647 positive coronavirus cases in the last two days are linked to the Tablighi Jamaat. The total number of cases have reached 2,301 with 56 deaths.

Over 9,000 Tablighi Jamaat contacts have been quarantined so far even as police officials launched a massive hunt to contact trace all those who may have come in touch with those who attended the Nizamuddin event. ET Reported.

The Home ministry also blacklisted 960 foreigners and cancelled their tourist visas after finding their involvement in the Tablighi activities.