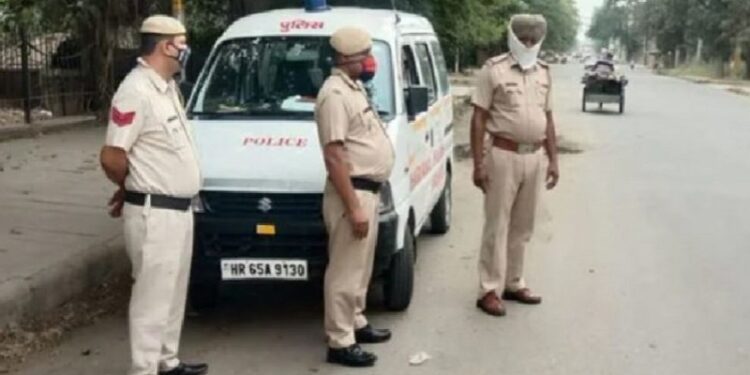 Six people of the same family died under suspicious circumstances in Ambala’s Bulana village. The Scene of Crime team and Sadar police station have started investigation into the matter. 6 people of same family dead body found in home. A heart-wrenching case has come to light from Ambala, Haryana.

Here the sensation spread in the entire area due to the 6 people dead body of the same family under suspicious circumstances. This whole matter is of Ambala’s Bulana village in Haryana. The dead have been identified as Sangat Ram (65), his wife Mahindra Kaur, Sukhwinder Singh (34), and his wife Reena. Two daughters of Sukhwinder Singh, Ashu (5) and Jassi (7) were also among those found dead.

Where a family slept after having dinner, but did not wake up the next morning. As soon as the information about the matter was received, the police reached the spot. The Scene of Crime team and Sadar police station have started investigation into the matter.

The deceased have been identified as Sangat Ram Singh, his wife Mahindra Kaur, Sangat Singh’s son Sukhwinder Singh, his wife Reena and their two daughters. Police also recovered a suicide note from the spot. At present, the police officers are refraining from saying anything in this whole matter. The police have started investigating the matter by sending the bodies for post-mortem.

“Six members, including two children, of the same family found dead. A crime team has been called to the scene. A suicide note has been recovered. Further investigation underway,” said Deputy Superintendent of police, Ambala, Joginder Sharma.