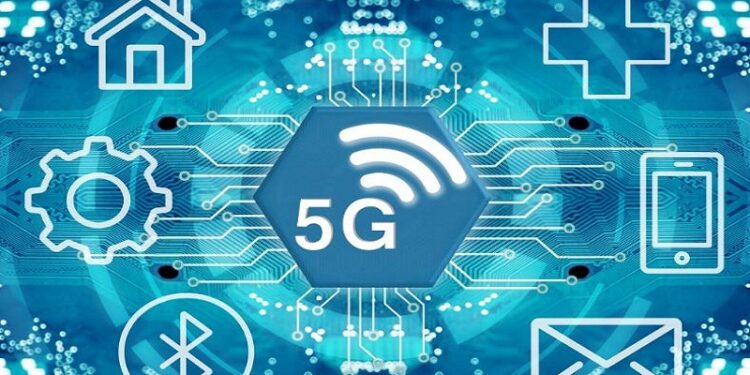 Around 6,000 jobs are expected to be created in the telecom sector during the July-September quarter of the current financial year due to market penetration of 5G services and wide expansion of broadband services beyond metro cities.5G network expansion, six thousand job creation by September.

Telecom sector is expected to create 18 to 20 thousand jobs in the financial year 2023, telecom is third in terms of job creation after information technology and education sector. In the telecom sector in the quarter ended December 2021 per cent. If 45 percent job creation, from January to March 2022 percent. 65 and during April-June period. 75% of new jobs are created. Thus, from one quarter to another, companies are keen to hire freshers. This has given new hope to the job seekers.

“With the launch of 5G service and increase in demand for expansion of broadband network, the recruitment of sales, installation and wiring department has naturally increased. More importantly, companies have come out of this earlier stress as they move towards overall fresh recruitment,” analyzed Mayur Taday, chief transaction officer at leading employment sector survey firm TeamLease Services.

An investment of Rs 394 crore is expected in the sector during July-September, and at least 250 specialized jobs will be created. Digital engineers are in high demand especially in the field of broadband network expansion.

There are signs of significant growth in the telecom industry during the financial year 2023 and beyond, and Airtel has already announced the launch of a digital hub in Pune that will expand digital services in addition to its traditional service. This will not only show an increase in demand and opportunity for investment but will also ensure vast opportunities for new jobs,” he added. Telecom ranked sixth in the list of declining industries due to Covid, inflation, recession and others, followed by IT (22.03 per cent). Educational institutions (13.11 per cent), healthcare and pharmaceuticals (12.25 per cent), e-commerce and startups (11.04 per cent) and knowledge outsourcing (10.52 per cent) accounted for the top five industries.

Bank Holidays : Banks will close for five days in this week

Bank Holidays : Banks will close for five days in this week