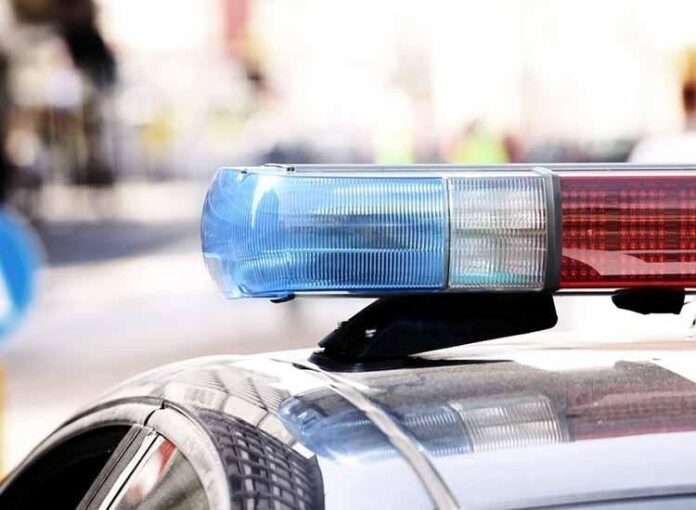 Corona has been on a rampage in Bangalore for the past 10 days. Corona is now troublesome to police. There is an increasing number of cops infected with corona virus in the city every day. The number of police personnel who have been infected with corona virus has risen to 15 at a Kalasipalya station where police personnel have been died due to corona recently.