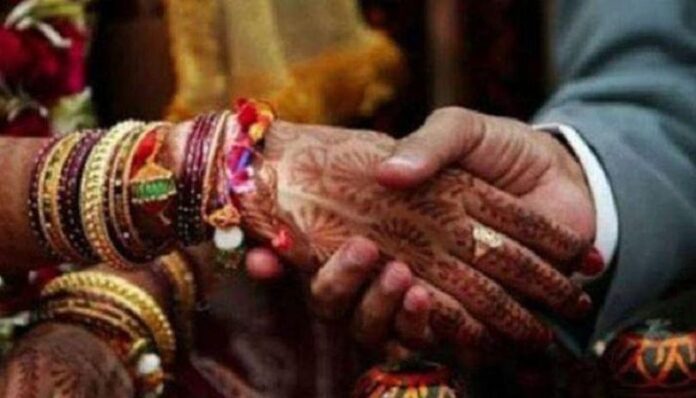 A man has been arrested on grounds of marrying a 15-year-old minor girl. The girl’s mother has also been held in connection with this case. A shocking case came to light from Tenkasi district in Tamil Nadu

15-year-old girl belonged to the village which was under the jurisdiction of Puliyangudi police station. With support from her parents and relatives, the 31-year-old man, who belonged to Karisal Kudiruppu village married the minor on February 15. After Gurupackiam came to know about the child marriage, a complaint was lodged with Puliyangudi police.

According to the report in the Times of India, an inquiry was conducted by Inspector D Prema of Sankarankovil all-woman police station. After the inquiry, it was confirmed that it was a case of child marriage. Also, the minor had been sexually abused.

Following confirmation, a case was registered under sections of the Prohibition of Child Marriage Act and the Protection of Children from Sexual Offences Act.

The police have currently nabbed Singathurai and Muthulakshmi and were remanded in judicial custody. According to the inspector, a search operation is on to nab the others booked as well.