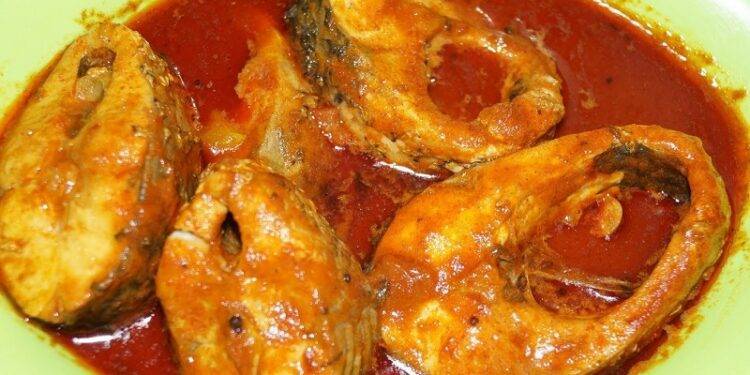 Bihar: After eating fish curry for dinner in Bihar’s Chapra, three members of a family died on Tuesday, while another is in a hospital. The incident took place in Sadharwara village, which is within the boundaries of Dariapur police station.

Subhash Rai, 50, cooked fish curry for his two sons Balaji Rai (18) and Mithilesh Rai (22), and his nephew Viraj Rai (5 years old). Within a few hours of eating the fish, their health deteriorated. Balaji and Viraj died at home, while Subhash died while receiving treatment in a hospital. Mithilesh is currently in Patna receiving treatment for a critical condition.

The police inspected Subhash’s home and the courtyard where the food was prepared. The police seized the fish curry and sent it to the lab for analysis. The bodies were also sent to Chhapra Sadar Hospital for a post-mortem, whose results are pending. The cause of their deaths could have been food poisoning, but that has been doubted.

According to the police, nothing can be said without a post-mortem report and forensic report on the leftover fish curry. The police said all angles would be investigated in detail. The whole area is in shock after the incident. They were all healthy and acting normally before they had dinner, according to neighbours and family members.

Maharashtra govt reduce school fees by 15% due to Covid-19

Maharashtra govt reduce school fees by 15% due to Covid-19