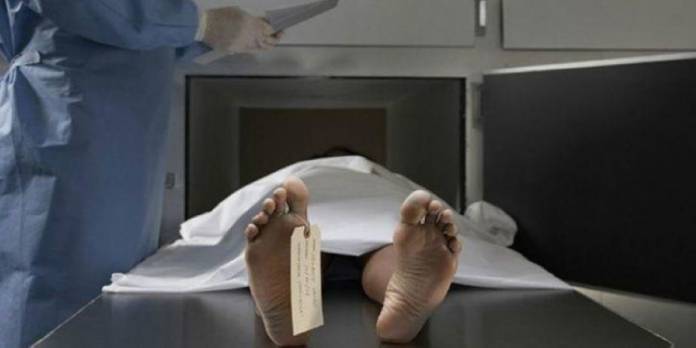 Bengaluru: A man, who was severely injured in a motorcycle crash, was found moving on an autopsy table just before doctors prepared to open him up, a health official said on Wednesday. The 27-year-old from Karnataka’s Mahalingapur town was brought to a private hospital in a critical condition on the weekend, where doctors declared him dead and took him off a ventilator.

His family then moved him to a nearby government hospital where he was to undergo a post-mortem examination on Monday. Relatives told local media that a pathologist saw the body move as it lay on the autopsy table.

A government health officer confirmed the incident and told AFP that the injured man was then immediately admitted to another hospital, where his condition was improving. The official said doctors at the private hospital had exercised “bad judgement” when they removed him from the ventilator and presumed him dead.