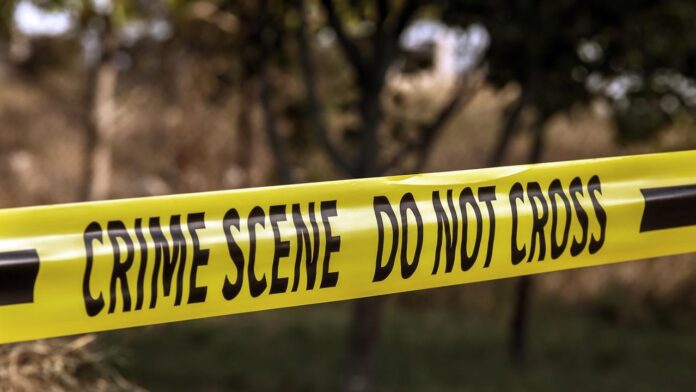 Uttar Pradesh: After bodies of a 40-year-old woman and her 22-year-old daughter were found hanging from a tree outside their house in Gonda on Wednesday morning, police said they died by suicide. Gonda police said the duo was upset because an obscene video of the daughter and her former friend had gone viral.

The incident took place in Nagrasen village under Tarabganj police station. Villager Pappu Paswan told police that the 22-year-old had got married in December. However, Satyam, a former friend of her, used to harass the woman even after marriage.

On the night of March 22, Satyam sent an obscene video of him and the woman to the woman’s husband and made it viral on social media. “This affected her relationship with her husband and the woman and her mother were devastated. They did not come out of their house all of Tuesday and on Wednesday, we spotted them hanging,” said the villager.

Gonda SP Shailesh Pandey said Satyam has been arrested under charges of abetment of suicide and SC/ST Act. “The accused was blackmailing the woman by saying he would tell the husband about their earlier relationship.

He also misbehaved with her and forced her to make an obscene video. Thereafter, he started blackmailing her with the video, asking her to live with him. When the woman refused, he sent the video clip to her husband,” said Pandey.