by News Next Desk
in AUTOMOBILE
A A 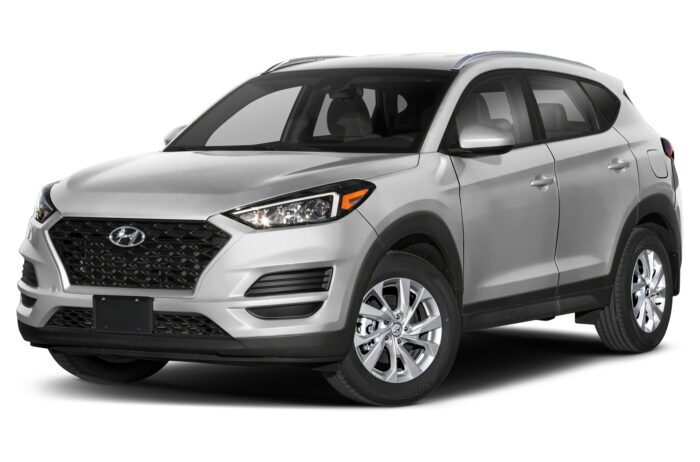 The new generation of the 2021 Hyundai Tucson debuts on September 14 at 8:30 PM EDT (September 15 at 12:30 AM GMT). Ahead of the unveiling, the automaker is releasing images to tease the new crossover’s look, and the shots indicate the model has a major styling overhaul on the way.

The new Tucson has a fascinating face due to a grille with an array of trapezoidal elements, and the ones on the outside actually illuminate to create the daytime running lights. Spy shots tell us that the openings in the corners of the fascia are where the headlights are located.Along the sides, there’s a chrome molding that follows the roofline and picks up the shape of the rear pillar.

The 19-inch wheels feature a complex, asymmetrical design with spokes and chunky sections around the rim.A red LED runs the entire width of the back, and the tail lamps integrate into it. A silver lower fascia appears to pick up the color from the strip that runs along the rear pillars. The designers also hide the rear window wiper to create a cleaner design.

Hyundai is also showing off the high-tech, new Tucson’s cabin. Although, this appears to be a rendering rather than actual photos like on the outside. The instrument cluster is now a digital display, and there’s a 10.25-inch touchscreen infotainment screen on the angled center stack.

It appears to have a flying buttress layout by featuring an open area behind the controls.Hyundai’s teaser doesn’t offer details about any changes for the new Tucson’s powertrain range. Those details should arrive during the debut, though.

WHO’s “Strong Recommendation” For Steroid Use on Critical Covid Patients