by News Next Desk
in CRIME, LATEST NEWS, BREAKING NEWS, STATE
A A 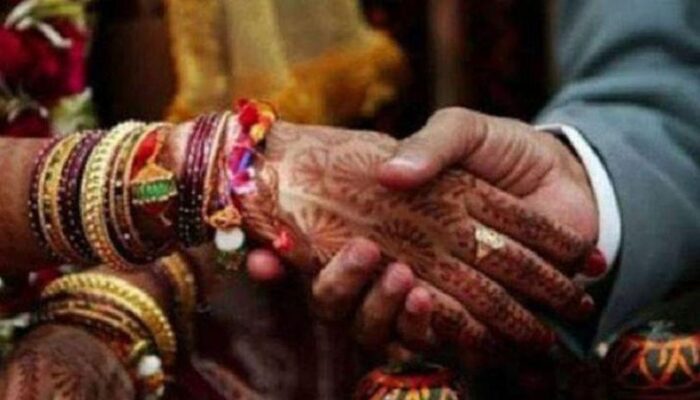 Kochi: Two persons have died and around 18 others have contracted the deadly virus after organised functions to celebrate joyous occasions with family and friends can end in tragedy in Covid times.

An engagement function held at Chungam near Thodupuzha on April 19 has left a family shattered. Over 150 people, comprising relatives from nearby areas and from abroad, had taken part in the function. Since Covid restrictions were not stringent then, some elderly members of the family were also in attendance.

The function was held at the Chungam Parish Hall in Thodupuzha.”The family is settled overseas and they had come here for their daughter’s wedding,” said the ward councillor. “The engagement function was held on April 19, and the wedding on April 22 at Ettumanoor.

We became aware of the case as people started testing positive after the wedding. Six members of the family tested positive. It is learnt that some relatives are still under treatment and on ventilator support at hospitals.”

The councillor said the municipal authorities were not informed of the function. “Though strict restrictions were not in place, people were not being allowed to conduct functions without maintaining Covid protocol,” the councillor pointed out.

Sources said the region is yet to be declared a containment zone despite the police and health officials having been informed of the situation. Two relatives of the bride – C S Punnuse, 77, of Chungam, and Joseph Stephen, 84, of Mrala near Chungam – passed away on Sunday and Monday, respectively.