Home » 16-year-old girl hangs herself after being gangraped

16-year-old girl hangs herself after being gangraped 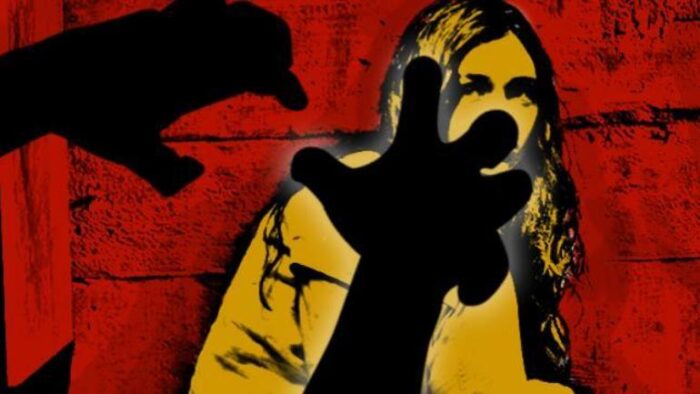 Lucknow: A 16-year-old gang-rape victim has committed suicide by hanging herself in her home in Uttar Pradesh’s Ghazipur district. The incident took place in a village in the regional jurisdiction of the Kasimabad police station. On June 15, a neighbour and his friend were abducted and massacred.

The deceased went to fetch water from the accused’s hand pump. Then Manish Chauhan took her to the truck belonging to her friend Yadav. There, they raped the victims inside the vehicle, police said.

The victim returned home and described the incident to her family. The next day, the victim’s father, went to Chauhan home. But there, the Chauhan family threatened to murder the victim’s father. He then lodged a complaint with the Kasimabad police station. The, police have filed a case against the two accused under IPC section and POCSO Act. Yadav has been arrested in connection with the case, SP Om Prakash Singh said.

Investigators visited the victim’s home and took her for medical examination. But meanwhile, the victim committed suicide by hanging herself in her hut. The villagers, aware of the alleged suicide, immediately protested in front of the police station to arrest the accused. Ghazipur SP Om Prakash Singh has promised to take stern action against the villagers.