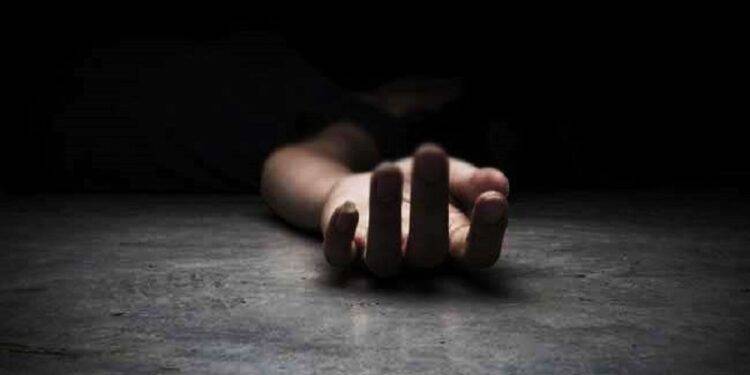 Uttar Pradesh: A 16-year-old boy allegedly hacked his 20-year-old brother to death, dismembered his body into multiple pieces and then buried them inside their house at a village in Saharanpur district of Uttar Pradesh. The 20-year-old youth, identified as Farman of Fatehpur Dhola village, was murdered and buried by his minor brother (name withheld).

Reportedly after a fight broke out between them over the latter’s mobile phone. The gruesome crime occurred on July 19 but came to fore a few days ago after the villagers were alerted by the stench of decay emanating from their house. As per reports, Farman forgot the combination to unlock his minor brother’s newly bought mobile phone after locking it. Also Read: Danger! In 5 days, 242 children test COVID-19 positive in Bengaluru

The teenager picked up a fight with Farman over the issue. Farman allegedly thrashed the teenager severely. The teenager had allegedly become incensed. When Farman was sleeping in the night, the teenager attacked him with a spade, leading to injuries that caused his death.

“Their parents have died, and two elder sisters are married. The brothers had been living in the house for the last two years. Rehman has been taken into custody and will be sent to a juvenile home after we complete our interrogation, the report quoted Saharanpur SP (Rural) Atul Kumar Sharma as saying.

Thereafter, the teenager dismembered the victim’s body into multiple pieces and buried them in different places inside their home. The crime remained under the wraps until the stench of decay of the victim’s body parts began emanating from the house. Villagers grew suspicious. When they asked the teenager about Farman, he could not give a satisfactory answer.

Subsequently, the police were alerted and a horrific story of crime was revealed. The teenager was taken into custody and the victim’s body parts were exhumed and sent for post- mortem examination.