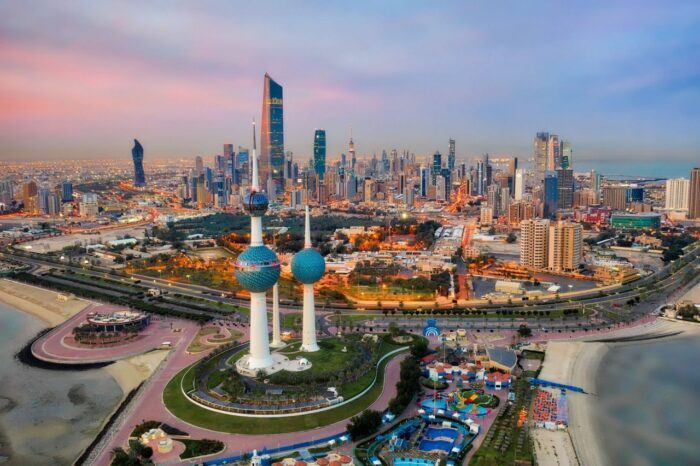 Kuwait: As many as 8 to 10 lakh Indians could be forced out of Kuwait if a new bill on expats is enacted into law. The legal and legislative committee of Kuwait’s National Assembly has approved the draft expat quota bill, according to which Indians should not exceed 15 per cent of the population. The bill is to be transferred to the respective committee so that a comprehensive plan is created.

The National Assembly’s legal and legislative committee has determined that the draft expat quota bill is constitutional, Kuwait local media reported. The outlet reported that ‘this could result in 800,000 Indians leaving Kuwait, as the Indian community constitutes the largest expat community in Kuwait, totalling 1.45 million’. Of the 4.3 million population of Kuwait, expats account for 3 million.

The bill calls for reducing the number of Egyptians, who form the second largest expatriate community, to 10% of Kuwait’s total population. Kuwait is also a top source of remittances for India. In 2018, India received close to $4.8 billion from Kuwait as remittances. With its own citizens turning into a minority, Kuwait has been working to reduce its dependence on foreign workers. The bill is seen as a manifestation of the fact that Kuwait no longer wants to remain an expat-majority nation. Covid-19 and the slump in oil prices have also been contributing factors.

Since the beginning of the pandemic, local media reported last week, there has been a spike in anti-expat rhetoric as lawmakers and governmental officials call for reducing the number of foreigners in Kuwait. In the middle of this, Kuwait’s PM Sheikh Sabah Al Khalid Al Sabah proposed reduction in the number of expats from 70% to 30% of the total population.

Official sources said the Indian embassy was closely following developments related to the proposed legislation. India has so far not made any statement on the issue. India has often in the past played up the role of Indian community in Kuwait as an important factor in bilateral ties. As the MEA says, Indians are present in all segments of society in Kuwait and are largely considered disciplined, hardworking and law-abiding.

The Indian embassy in 2009 had set up an Indian Workers’ Welfare Centre which provides a labour complaint redressal mechanism and accommodation for domestic workers in distress, a work contract attestation system, a toll free 24×7 telephone helpline, a free legal advice clinic and also a helpdesk to guide Indian nationals on problems faced by them.