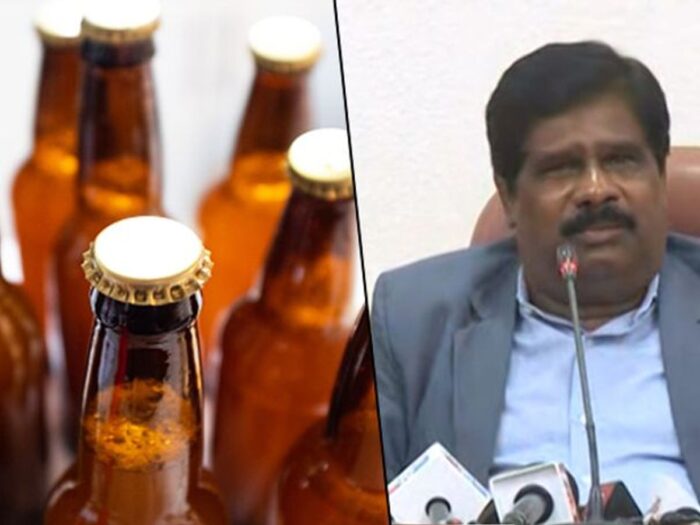 Kolara: Liquor shops are opened in the state on the back of lock-down relaxation. Alcohol sales to the state in a single week alone amounted to Rs 1000 crores.

The central government has imposed a lockdown in two phases for 42 days as corona virus infection spread across the country.

This resulted in the closure of liquor shops causing a loss of Rs 3,000 crores to the state government. But now the liquor shop is open since last one week with a revenue of Rs 1,000 crores, excise minister H Nagesh said.

The current target is Rs 22,500 crores. The excise duty hike of 17 per cent will generate an additional revenue of Rs 2 crores, with a total target of Rs 25,000. Strict action will be taken if anyone forget to discipline of the lock-down.

liquor shops on the state border have been closed voluntary shop owners. Minister Nagesh explained that liquor is being served only after checking the address on the Aadhaar card everywhere in the state, except state borders.

Vande Bharat Mission with largest number of flights on Day 6

Vande Bharat Mission with largest number of flights on Day 6