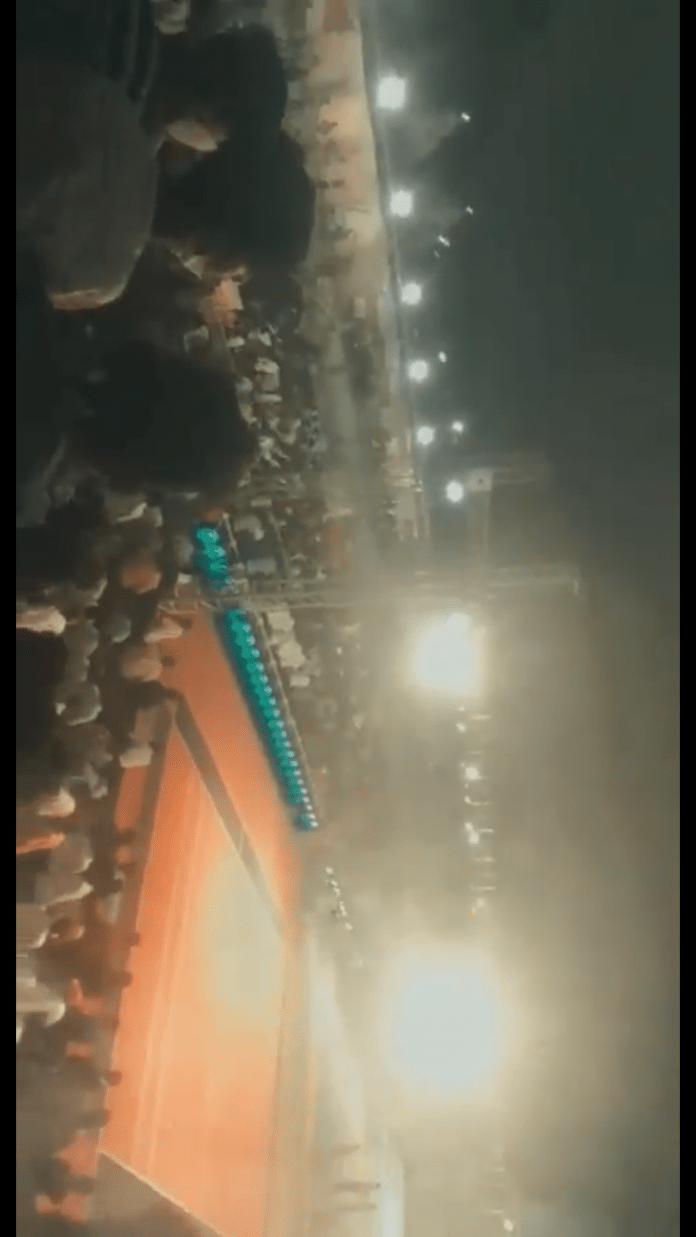 Telangana: Stand collapsed during the 47th Junior National Kabaddi Championship in Telangana’s Suryapet on Monday over 100 spectators were injured.

The accident took place at the SP Office grounds in Suryapet where a large crowd had gathered to watch the inaugural ceremony of the 47th National Junior Kabaddi tournament. Suddenly, a stand on which many people were seated collapsed.

Over 1500 participants from 29 states are participating in the Kabaddi championship. For the first time, Sikkim is taking part in a national-level event.